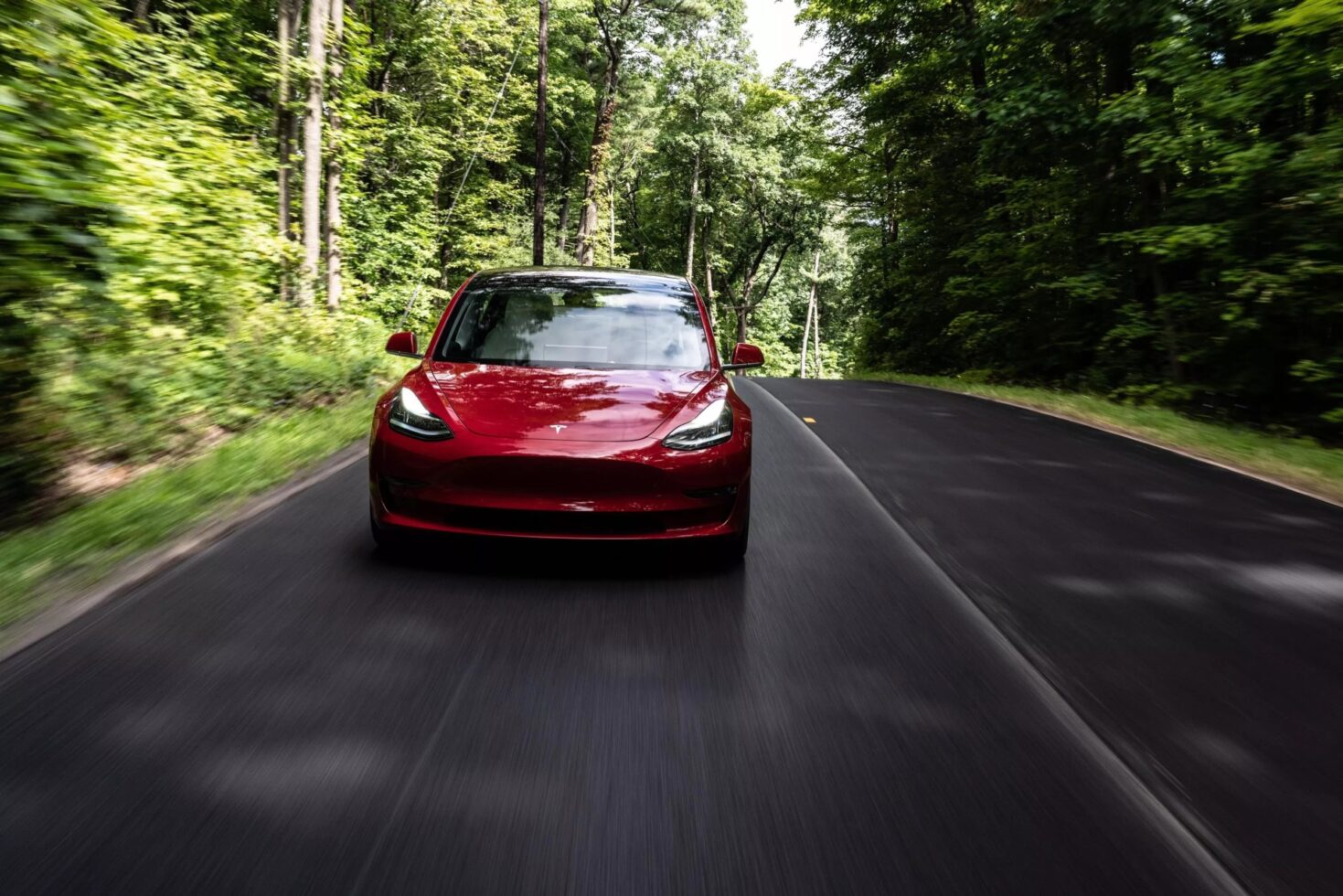 It’s one last hurrah for tax credits on any Tesla vehicle.

Tesla blew past the ceiling for tax credits on electric cars in 2018, and that makes the final date to qualify for the remaining tax rebate Dec. 31 this year. Ahead of that date, Tesla this week updated prices on its online configurator.

Heading to the configurator shows prices for the Tesla Model 3 Standard Range Plus now costs $500 more, for a price of $39,990. The cheapest all-wheel-drive Model 3 is still the Long Range model with its dual-motor AWD system. Its price has also inched upward by $500 for a new total of $48,990. The Model 3 Performance’s price remains unchanged at $56,990. Note that any tax credit you may receive isn’t reflected in the price: You pay full price then get the money back on your next tax return.

The price increase as we close out the year may signal Tesla is confident in its number of vehicle deliveries for the fourth quarter. If it wanted to push more Model 3s out the door, surely we’d see the price decline instead, right? The company previously said it was confident it will deliver 360,000 vehicles this year by the time we step into 2020.

Tesla did not immediately respond to Roadshow’s request for comment on these price changes.

All of this comes as Tesla soldiers into 2020 without any federal tax credits. After selling the qualifying number of EVs — 200,000 — the US government triggers a sunset period for the full $7,500 sum. The credit halves itself every quarter until it reaches $0. Right now, buyers will get $1,875 — one-fourth of the original sum — back on their 2019 taxes if they take delivery of a Tesla by Dec. 31.

After that, buyers will simply pay Tesla’s price, unless there’s a magical moment in a thing called the US Congress. Numerous bills have been introduced to modify the electric-car tax credit program, including an extension for automakers like Tesla and General Motors, though none have yet become law.