What It Will Take to Make Quantum Computers Practical 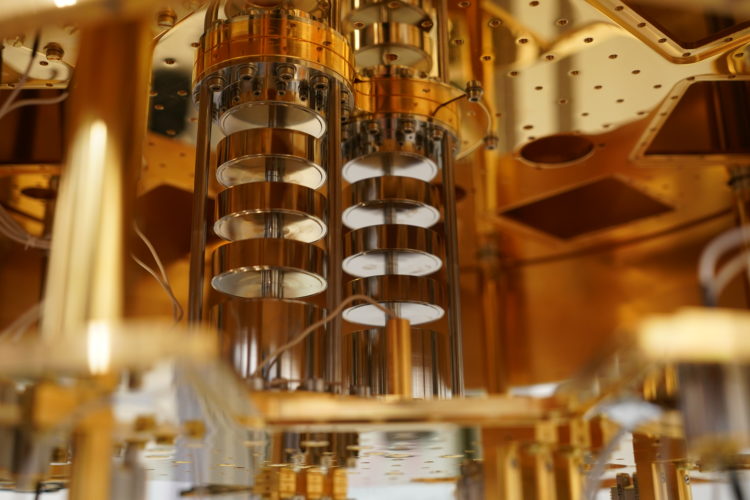 Many Miles Lie Ahead on the Journey to True Quantum Practicality

As the marathon to achieve the promise of quantum computing edges forward one step at a time, researchers are making incredible discoveries in the lab.

But moving from lab scale to the real world will require demonstrating quantum practicality – the moment this transformative technology makes the leap from research to commercial viability in applications such as drug development, logistics optimization (e.g., finding the most efficient way from any number of possible travel routes), natural disaster prediction and many more.

At Intel, that’s our ultimate goal.

And while every milestone reached in quantum computing research is cause for celebration, my concern is that the field will not advance the quantum ecosystem enough to enable the leap from the lab to a point where it will change lives.

Researchers have focused extensively on qubit fabrication, building test chips that demonstrate the exponential power of a small number of entangled qubits. This work demonstrates the theory and potential of quantum computing – but not our ability to manufacture a practical system.

In my view, a fundamental component in the quantum stack is being overlooked. There is not enough research being done to advance the control and interconnect system required to effectively operate large-scale quantum systems. Today, every qubit is individually controlled. It is a brute-force approach that will not scale to the many qubits needed to change the world.

And without overcoming this hurdle, we won’t cross the finish line in this race.

Developing a commercially viable quantum system has been Intel’s focus for some time now – and we’re delighted to report that we’ve made significant headway.

Recently, we unveiled a new team member in the quantum computing race. We call it “Horse Ridge” and it’s named after one of the coldest places in Oregon. Developed together with Intel’s research collaborators at QuTech, a partnership between TU Delft and TNO (Netherlands Organization for Applied Scientific Research), it is believed to be the first-of-its-kind scalable cryogenic control chip. Horse Ridge will simplify the interconnects or wiring of multiple qubits that will allow us to elegantly scale up the system.

With a scalable control system in place, we can go from quantum theory to quantum practicality much faster.

Here’s what I mean:

Quantum computing has the potential to tackle problems conventional computers can’t handle by leveraging phenomena of quantum physics. Quantum bits (or qubits) can exist in multiple states simultaneously. As a result, they are able to conduct a large number of calculations at the same time. Excitingly, this can dramatically speed up complex problem-solving – from years to a matter of minutes. But in order for these qubits to do their jobs, hundreds of connective wires have to be strung into and out of the cryogenic refrigerator where quantum computing occurs (at temperatures colder than deep space).

While developing control systems isn’t, evidently, as hype-worthy as the increase in qubit count has been, it is a necessity. And Horse Ridge could take quantum practicality to the finish line much faster than is currently possible.

We are proud of Horse Ridge, and the possibilities it presents for the future of quantum computing. And while I want to spotlight the importance of controls and interconnects in the quantum system, I do not want to diminish the headline-grabbing work of other research teams. There is terrific discovery happening across the field, including the recent demonstration of quantum supremacy on a 53-qubit chip.

However, after extensive simulations, our own research suggests it will most likely take at least thousands of qubits working reliably together before the first practical problems can be solved via quantum computing. Fifty-three is a great start, but there’s a long road ahead.

If we can effectively solve the challenges of controls and interconnects in quantum systems, quantum practicality will soon appear on the horizon.

The race is on … but we have many more breathtaking miles to run before it’s won.

Jim Clarke is the director of the Quantum Hardware Research group within the Components Research Organization at Intel.